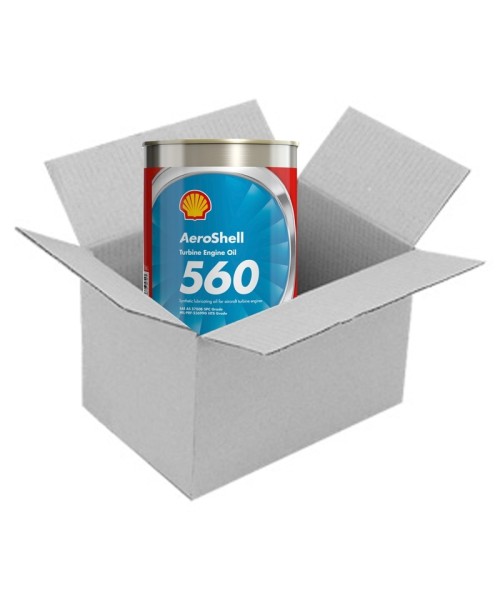 AeroShell Turbine Oil 560 is approved for use in all models of the following engines:
AeroShell Turbine Oil 560 is also approved for use in the industrial and marine versions of the Rolls-Royce RB211-22, Avon, Spey, Olympus and Tyne engines, Pratt & Whitney GG3/ FT3, GG4/FT4, GG12/FT12, GG8/FT8 engines, all General Electric LM Series of units, some Honeywell and Turbomeca industrial engines and certain Solar gas turbine engines.