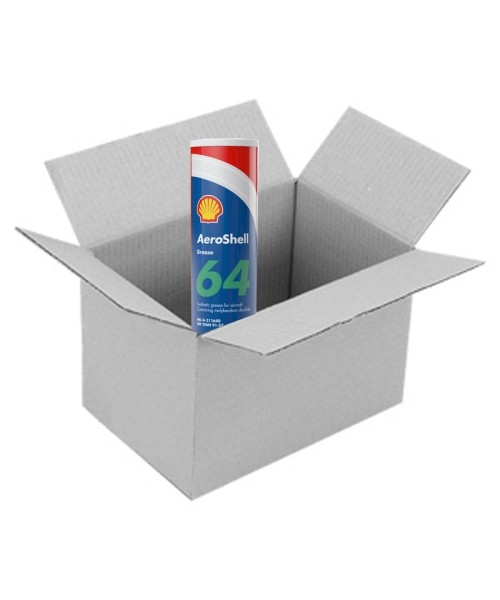 Applications: AeroShell Grease 33 has established itself as the answer to most of the airframe’s General Purpose, airframe greasing requirements, being approved for use in Boeing, Airbus and many other aircraft types. It sets the standard with exceptional anti-corrosion and anti-wear performance while allowing aircraft operators to shrink their grease inventory and reduce the risk of misapplication. Sharing the same advanced grease technology as its parent, AeroShell Grease 64 also possesses the extreme pressure (EP) characteristics provided by molybdenum disulphide. AeroShell Grease 64 contains a synthetic oil and must not be used with incompatible seal materials.